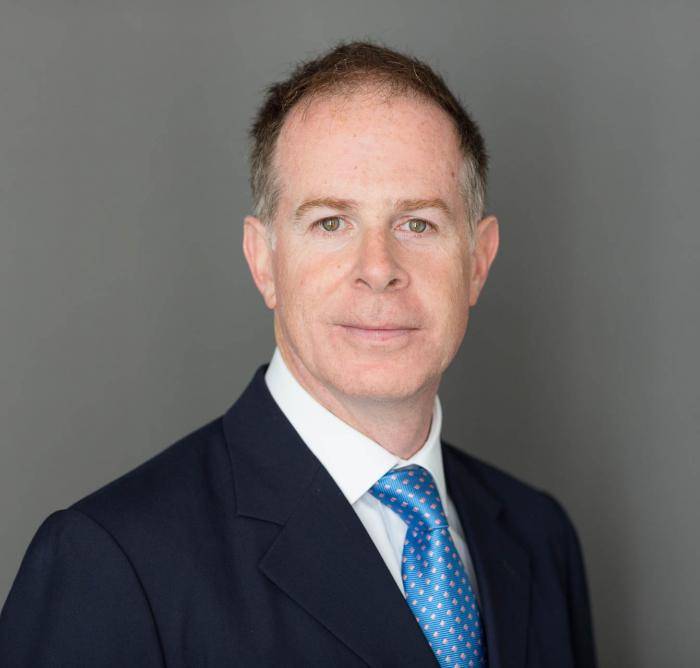 Role: Edmund is head of Asian & Emerging Market investments, serves as a director on the board of Guinness Global Investors and is Chief Investment Officer. Edmund has managed the Guinness Best of Asia strategy since 2003 and the Guinness Asian Equity Income strategy since its inception in 2006.

Education: Edmund graduated from Christ Church, University of Oxford, with a Master’s degree in Management Studies and has a Bachelor’s degree in History from the University of York. He is an Associate of the Society of Investment Professionals.